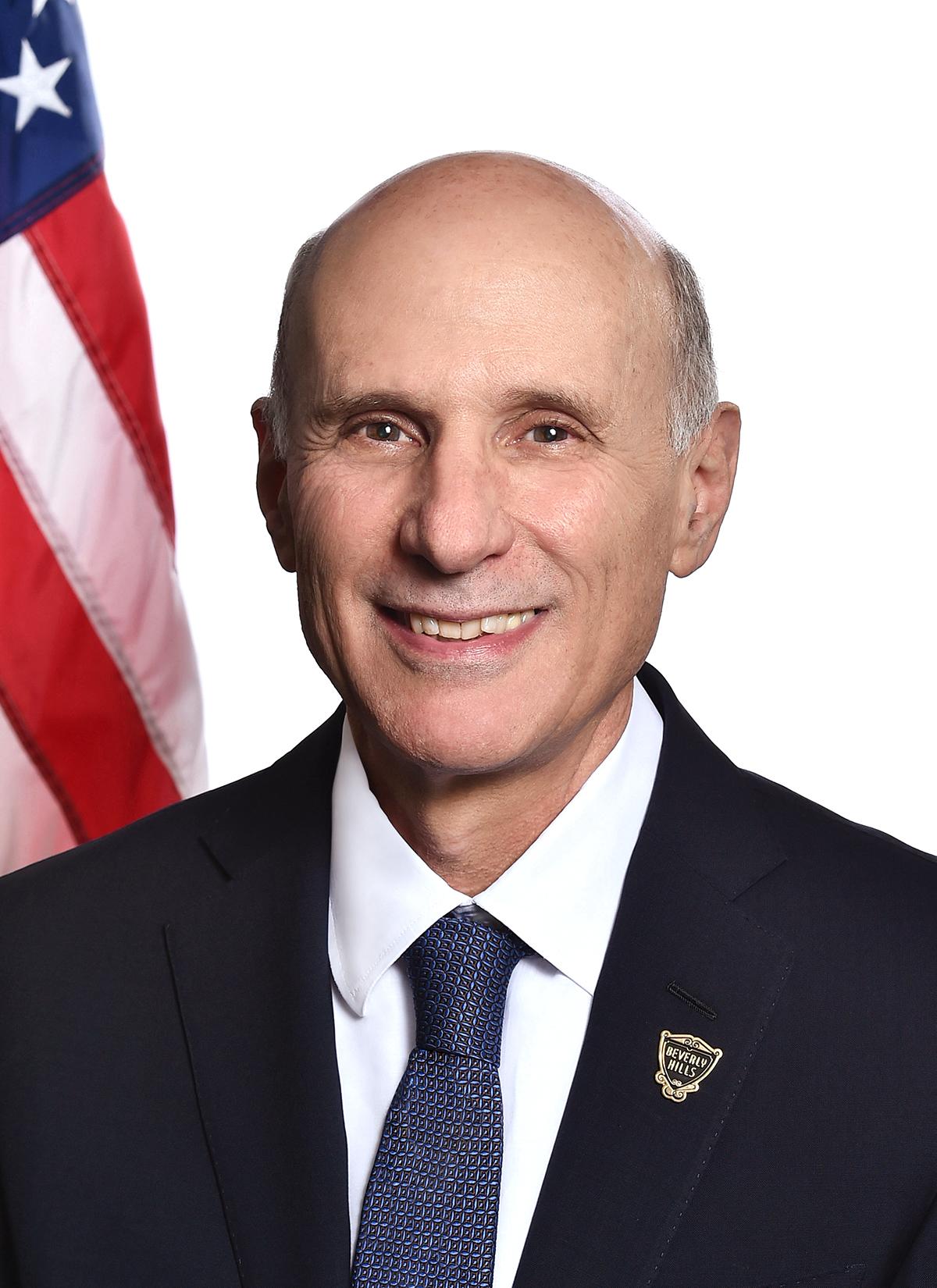 Beverly Hills, Calif. (April 6, 2021) – Bob Wunderlich was elected Mayor of Beverly Hills at the City Council’s annual reorganization meeting on Tuesday evening.  He succeeds Lester Friedman who will continue to serve on the Council.

“It is a tremendous honor to be inducted as Mayor of Beverly Hills,” said Mayor Wunderlich. “The decisions we make, the actions we take, affect people’s lives. That our community has allowed me to fill this role, that it has provided me with their trust, is intensely gratifying.”

In his remarks this evening, Mayor Wunderlich spoke about preserving the City’s sense of community while enabling a sustainable City positioned for the future.

Also at Tuesday’s meeting, Lili Bosse was elected Vice Mayor. Vice Mayor Bosse, first elected in 2011, served as Mayor in 2014 during the City's Centennial year and in 2017.

The Mayor and Vice Mayor serve one-year terms and are selected by their City Council colleagues at the annual ceremony.